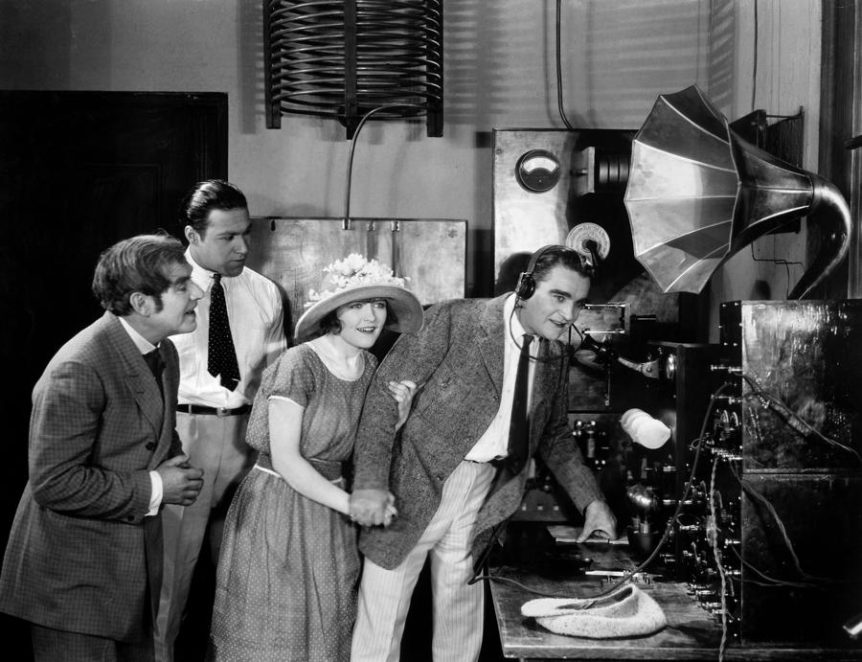 A lot of research has been executed for over a century into answering the radio practitioner’s age-old question:  What does a listener want from their radio station?

The answers change, plainly stated of course. But without the bullseye answers to this question, radio is literally a person having a party for one in the most narcissistic way.  Music, for one.  Conversation, for one.  Advertising, for one.  Guest interviews, for one.  Heck, throw in some fancy imaging, for one.

Here are some things we know.

a) Radio within a changing technological landscape

b) What people want from radio

Bookmark the release date of “Radio 1 on 1: 25 of the Most Asked Questions in Radio Broadcasting PART II” – 15 January 2021.  Free Download available to subscribers. Sign up to Chris Jordan Media here