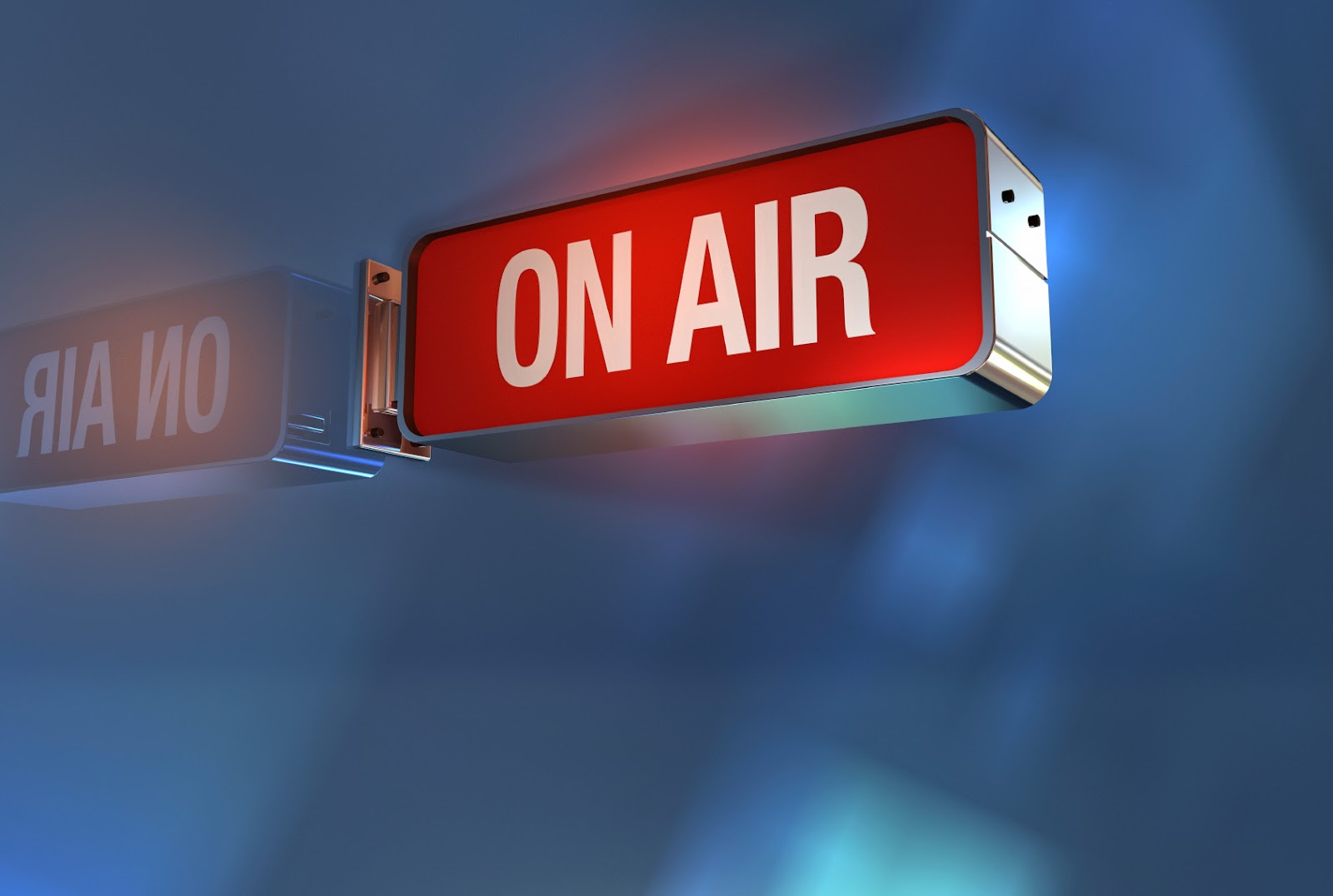 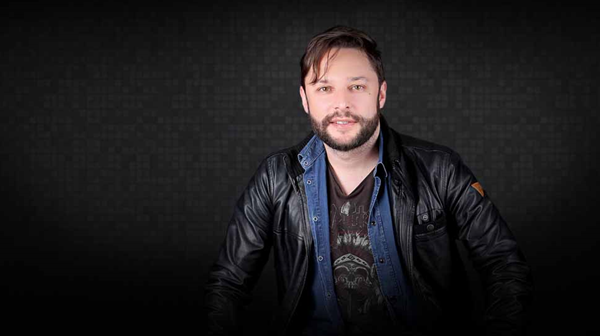 Roger makes the cut this year as he had a tough time keeping it together. In what was an imploding industry, where radio in South Africa took many blows – Roger had a stigma to fight as he took over the coveted role of breakfast host on youth station 5FM. “Would he survive?” – is what people would ask. Well, yes. He did. With morning radio that is quirky and enjoyable – Roger needs to be taken more seriously. Underestimated for too long, Goode has great synergy with his team, and makes mornings great. 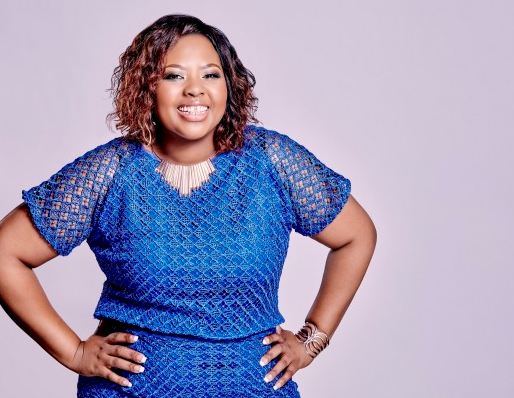 Anele remains a powerhouse. Though this year saw a tough start for her as she took over the breakfast show on 947, Anele remains relevant with her daily show and presence across social media platforms. The only reason why Anele is not at number one is because of the fluctuating change in listenership on 947, where taking over a massive show is bound to drop in numbers until the stabilisation happens (which will happen around June next year). Nevertheless, Anele forges forward without much need from her team to make her a brand worth reckoning. The show has both light and shade, and is finding its feet slowly and surely. 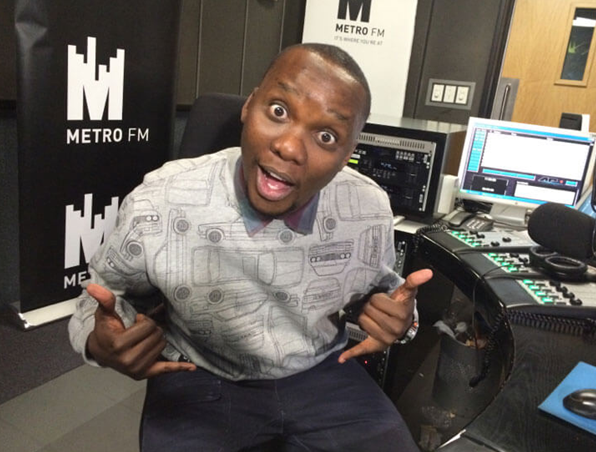 Born 2 July 1984 in Dube Soweto, Mo Flava embarked on a media studies diploma at Boston Media House, majoring in radio broadcasting and programming, as well as journalism. He also has a Diploma in Media Studies. Having hosted radio shows on both YFM and Metro FM, Mo Flava has endeared himself to thousands of listeners across the country and shared several countless emotional moments with them. The great thing about Mo is that he did the unthinkable. He managed to retain an exodus of listeners from YFM to Metro FM when he first made his move. Listeners hardly ever make a move for a broadcaster, as formats rarely offer the same product, no matter how good you are as a broadcaster. His popularity exceeded expectation, and Mo keeps shining as one of the biggest radio stars in the country. 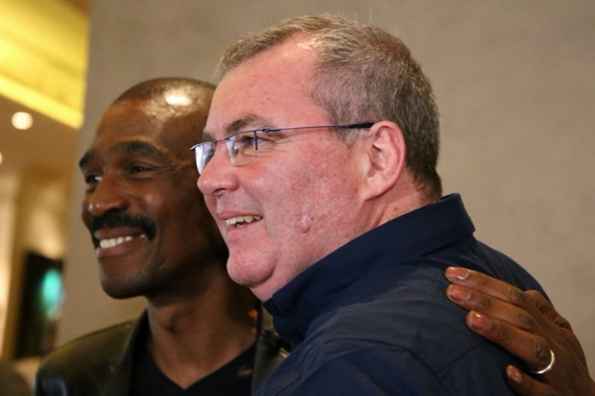 Talk is often overshadowed by the media frenzy and popular trends created by music radio. And having David as a talk brand for so long, made for a sense of a new kind of normal to place him in Kaya’s breakfast role this year when Bob Mabena left. David has a strong sense of self and an even stronger sense of listener-self. He connects with you in a way that transcends a need for music or talk radio, and fills a need for being informed and entertained. Kaya made a bold and smart choice putting David where he is.

The “big dawg” has resurrected himself in 2017. Going from 5FM’s breakfast to Metro FM’s breakfast, Fresh has fallen into a coincidental luck pocket of listenership that has his YFM listeners from 10 years already navigated to Metro FM waiting for his arrival. Being at its most stable through the radio landscape in 2017, Metro has both Fresh and its listeners to thank for its continued rise and strength. Fresh’s show is by far the best breakfast radio you will currently hear in SA, finding his perfect match in where he is right now in his career, and where the industry wants (and needs) him.