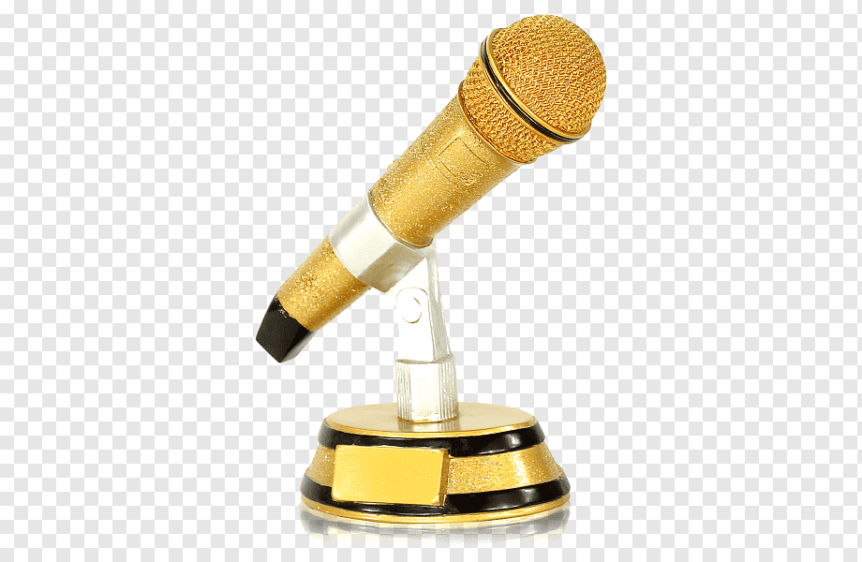 The 5 Most Bankable Radio Broadcasters 2020

Popularly known as “Madluphuthu”, This here is radio royalty. Not everyone has achieved what he has achieved. Robert Marawa started out on SABC as a TV sports presenter. He later made a shift to radio. He currently hosts the Discovery Sports Centre show on MetroFM.

MarawaTV is an all-access, opinion based, on-the-ground sports content channel for a global audience. It delivers exclusive behind-the-scenes coverage of the latest sporting events from around the world with real-time content, updates and interviews profiling teams, players, tournaments and sports cultures.

A legend in his own right, Robert Marawa has decades of experience under his belt and has built relationships with many of the top sports personalities in the world. He has won almost all major radio and TV journalism awards in South Africa for his excellent work on football, the Olympic Games, the Commonwealth Games, the All-Africa Games and has hosted numerous popular, mainstream functions, both locally and internationally.

This unique position allows for first-hand insight and experiential understanding when delivering uncensored content and building interaction with sports fans around the world.

Marawa is a true blood powerhouse.

Jeremy Mansfield started his career while still studying and started working for Capital Radio 604 in 1985. He was awarded the AA Vita as The Most Promising Young South African Actor in that same year. Later he joined Talk Radio 702 in 1990 when Capital Radio 604 closed down.

Jeremy shot to fame as host of The Rude Awakening on 94.7 Highveld Stereo, which he hosted between 1997 and 2010. Many South Africans might also recognise him from the popular educational program, A Word or 2, which he hosted on SABC 2 for ten seasons.

In 2004 Jeremy was the only radio personality to make it onto the list of the ‘Top 100 South African Personalities’ – he was ranked at number 53.

In November 2018, Jeremy came out of retirement to join his long-time partner in crime, Sam Cowen, on Hot 91.9FM as host of Hot’s all – new breakfast show, Mansfield in the Morning.

With a list of credits across various vocations in Entertainment, Thando Thabethe has made a huge name for herself as a radio presenter. The Mzansi star kicked off her career in radio in 2008 at UJFM before moving to YFM. She currently hosts her own show, “The Thando Thabooty Show The Thabooty Drive” on the popular YFM.

Having started her radio career in 2008 at UJFM before moving to popular youth radio station YFM in 2011. At the same time, she landed the lead role of Thando Nkosi in the hit sitcom My Perfect Family which went on to air for 3 seasons. She later joined 5FM in 2013 on The Roger Goode Show before landing her own show weekdays on 5FM, The Thando Thabooty Show The Thabooty Drive. Other prominent work includes, Club 808, Intersexions, Ngempela, Kowethu, 1s and 2s, and Single Guys. Thando’s father died when she was in grade 8.

In the same year she starred in her first ever feature film Mrs Right Guy alongside Dineo Moeketsi, Thapelo Mokoena and Lehasa Moloi.

Alan Khan is a seasoned veteran who has been actively involved in the South African media space for well over two decades. He got his start in 1990 when he took on the role as a radio presenter for Capital Radio 604. He remained in this position until 1996, after which he took on a similar role at East Coast Radio. His tenure at East Coast Radio enabled career success, as he eventually became the station’s deputy managing director, where he inspired others to achieve their dreams and goals.

Until 2011, Khan was the Chief Executive Officer of Jacaranda 94.2 FM. Today he is senior director at Durban University of Technology, his alma matter, where he also received the Silver Tusk Award – an annual award given by the University in recognition of outstanding achievement.

Under the wake of Khan’s leadership, Jacaranda 94.2 was South Africa’s number 1 independent commercial radio station, with ratings of over two million listeners.

While he is widely acknowledged as a successful media personality, Khan is also well educated and adeptly merges his book smarts with his natural passion for the world of media. He graduated from the Durban University of Technology where he received his degree in Journalism – Broadcasting and Political Science. To further his career, he later went on to study Management at the University of KwaZulu-Natal. Beyond this, he studied Broadcast Leadership & Radio Management at the McDonough School of Business at Georgetown University, Washington DC.

Khan also won a Liberty Radio Award for his work at Lotus FM.

See his Wikipedia page at https://en.wikipedia.org/wiki/Alan_Khan

Regarded as the Voice of a Generation by TshisaLIVE, the late Bob Mabena is one of Radio’s biggest icons. His death dealt a blow on Mzansi radio, one we aren’t sure we will be recovering from any time soon. Bob had an amazing career successfully hosting shows on Kaya FM and Power FM.

He earned a place in the hearts of his audience, one that will not be forgotten.

Legendary radio personality Bob Mabena died from cardiac arrest, aged 51. Mabena’s cause of death was confirmed by his employers, Power FM. At the time of his death, Mabena was the anchor of the breakfast show on Power 98.7.

Mabena was born in Pretoria, South Africa, in 1969. His grandmother raised him because he lost his mother when he was 11 years old. Bob Mabena age will be 51 years this year. In 2010, he won a contract to host a music show entitled Unplugged Joy of Jazz on e.tv.

His career began in 1989 at Radio Bop in the Republic of Bophuthatswana, where he hosted afternoon and morning shows. He also had a music video show on Bop TV. He ventured into television during the three years he spent in the North West. Amazing facts about DJ Brian: The Munghana Lonene FM presenter Radio Metro station’s manager, Koos Radebe, gave him a job in the national radio station where he presented a variety of shows on television, including Pick a Tune and Studio Mix.

In 1996, he moved to 94.7 as a mid-morning host and also joined its management team. Kaya FM employed him in 1999 as a program manager and a morning show presenter. He was promoted to the post of a Primedia business development manager at Group level, a position he held for two and a half years. He worked for SABC from 2007 to 2009 as the executive manager of commercial radio stations, where he was put in charge of Metro FM, 5FM, and GoodHope FM. Bob returned to Kaya FM as a breakfast show presenter, and he was entrusted with overseeing Gagasi FM and Heart FM as the director of MRC Radio.