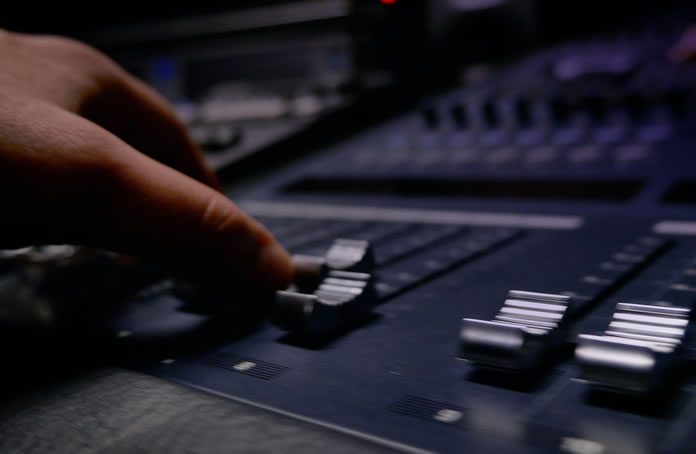 Every year I reflect on the year we’ve had in radio. I listen to some of the best pieces put together that were thought provoking and are creative or well informed with insight. Pieces and radio that are moving the industry.  People and shows that are restoring or maintaining integrity to doing what we do 7 days a week, 365 days a year.  This isn’t to say that these broadcasters on this particular list are the best, but they are the 5 we can put our money on.  They are the 5 that if we have a message both in public service or within a commercially financial capacity – these 5 get the message across, and the people of South Africa listen.

This year, I added a poll on my social mediums to allow the public to weigh in to the conversation.  Who was their voice? Their person? Their show they felt a part of? And station they make a choice to listen to as part of their daily life and style?

So that was great.  Many people within respective communities who came through on pushing their local heroes and many others that definitely contributed to this year’s Top 5 list. 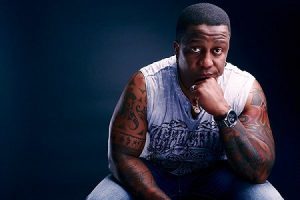 Fresh is a local powerhouse.  He is also synonymous with South African radio.  He has been making South African audiences feel right at home for decades.  But does this mean he deserves the nod?  Well, just ask the public.  For Metro FM audiences core market of 25 – 34, the Fresh breakfast keeps audiences captivated with a variety of relevant topics and guests.
If there was any reason that I would beg to differ, is that he doesn’t take enough risks.  Fresh keeps his content quite safe, but more so, stretches his features out for months on end with no real intuition for what a listening public might want to hear.  Nevertheless, Fresh is in demand, and here to stay.  At least for the foreseeable future. 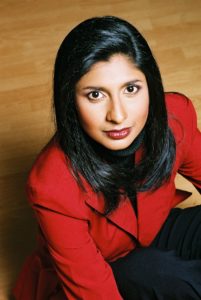 The owner of Joanne Joseph Productions and Promotions, we know Joanne best from her almost 10 years as a news Anchor at eNews (eTV, ENCA).  But Joanne holds the coveted role of drive presenter at Talk Radio 702.  And as far as talk radio goes, she is radio gold.  Conducting herself with a decorum and poise that make an audience feel informed and at home, Joanne has stolen the hearts of the public.  Joanne has been in broadcasting for over 20 years and lends a large amount of integrity to the medium.  She is a perfect role model for all budding broadcasters that want to get into talk and actuality, and we salute her. 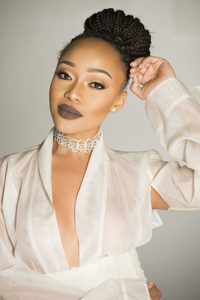 5FM’s extremely popular host has been carving her own footing well enough over the past year to make people stand up and take notice.  She is also a television host, actress, brand ambassador and motivational speaker.  She sells Thabooty’s Underwear and Shapewear.  According to her site “Thando has mastered the art of conveying the desired message to consumers using various social and digital media platforms, by not just representing a brand but truly embodying the essence of what her clients stand for.”

And no one is arguing that fact.  Young girls across South Africa are hanging off her every word, and Thando is showing no signs of not giving the public what they want. 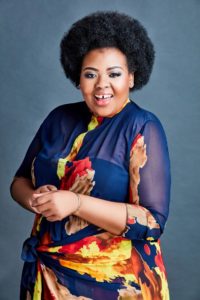 When will Anele slow down?  Never seems to be the answer.  So much backlash against the radio superstar has plagued here career from the get go, but Anele doesn’t stop.  And this is proof that the backlash is in the minority.  Anele has managed to make her breakfast show on 947 one of the most lucrative (if not THE most lucrative) show in the industry, continued to be a marvel of a mom, AND secured the solo spot of the successful SA version of The Voice.  No. Anele isn’t slowing down, and again, to phrase a cliché – you either hate her or you love her, but at the end of the day, Anele is on everyone’s radar. 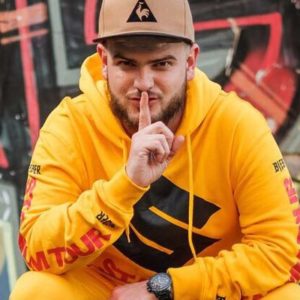 People want an explanation for number 1.  And here it is.  I work with and communicate with hundreds of the youth in this country yearly, and the name that shone most brightly in their eyes and praises was DJ AnkleTap from YFM.  Never mind putting YFM back on the map after a harrow some 2 – 3 year period at the station, which presented them with opportunities for new business models and reclaiming their OG fans plus a little more – AnkleTap is the voice of the youth.  And like it or not, the youth (as it always has) has been the road to success, influence, change and progress.  When AnkleTap speaks, the youth listen, and he deserves this year’s number 1 Most Bankable Broadcaster in South Africa.