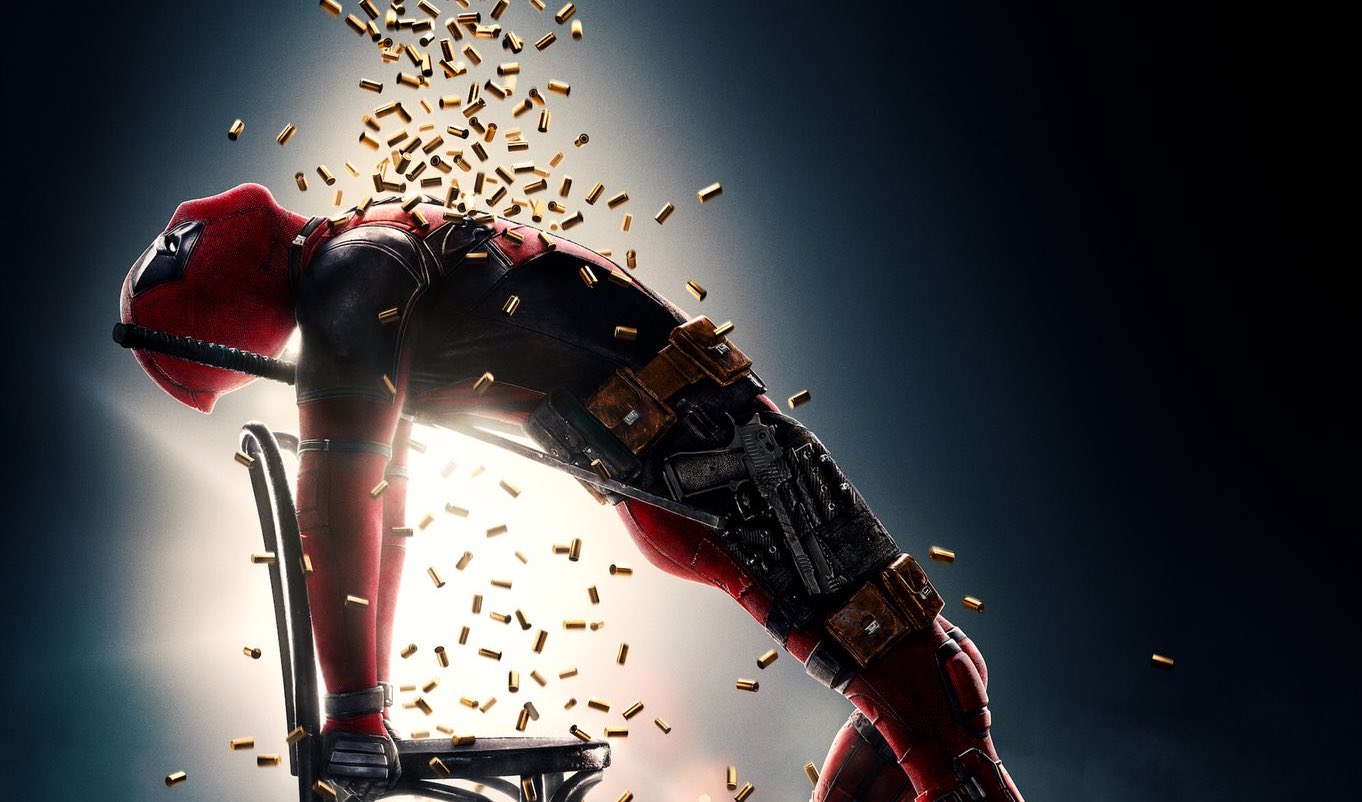 THE LOWDOWN
Deadpool 2 is the second in the franchise and the 11th in the X-men film series. Directed by David Leitch, with some stellar scripting by Rhett Reese, Paul Wernick, and Ryan Reynolds (who also plays Deadpool in the film – the story revolves around now fully fledged mercenary Wade Wilson, trying to deal with the loss of his girlfriend Vanessa, who was gunned down by one of Deadpool’s failed target hits). The X-men’s Colossus takes Wade in, recovering at the X-Mansion, but things quickly go south for the X-man in training, when Deadpool confronts an unstable youth called Firefist, both go to mutant lockup, and Firefist finds solace in the care of the unstoppable Juggernaut. Throw in future freedom fighter Cable, and team up with the beautiful Domino – and Deadpool 2, is one of the best films you will see in 2018.

THE GOOD
Firstly, I want to re-iterate that because I am a massive Marvel fan, most would think I would be completely biased in my opinion of a Marvel film. It’s quite the opposite. Because I am a big fanatic – I have a much higher expectation of the comic adaptations that come to our silver screens. And so you can definitely expect an raw and honest review.

Now that that’s out the way.

D2 is brilliant from start to end. While the first in the franchise spent most of the film setting up the origin and premise of the character, we got a whole lot more time to spend with all these really likeable characters in the second.

Don’t worry, there is still the down side to the film coming up. But that can wait for a moment.

One. The humour is crazy. The action is everywhere (in a good way). And the acting is spot on. Ryan won us over in the first film, and he does it again in the sequel. The Deadpool franchise can get away with what the X-Men films can’t – so expect a lot of in your face, off the tangent cinematic moments.

Everyone in this film is amazing, but Zazie Beetz who plays Domino, takes the win in every scene. Not only is she breathtaking to look at, but even more breathtaking to watch encompass the role.

Also. Please. Celine Dion. On “Ashes”. Who does not love themselves a little Celine Dion coming out of the woodworks to perform your film’s movie title song (and more than likely Academy Award’s Song of the Year 2019)?

I could go on and on. Oh wait. A surprise appearance from Brad Pitt. Don’t blink. You will literally miss him.

THE BAD
So, I did promise you the “bad”. And to be completely honest, Deadpool 2 (as hilarious as it is) does take the slapstick feel of humour too far in many scenes. You almost literally “lose the plot” through joke after joke after joke, and I must say, at points it can become rather tedious.

THE CHERRY ON TOP
The DVD release includes a gag reel that features all the heroes you love from the film. You will catch Wade, Domino and Cable cracking jokes and forgetting their lines, dropping some major F-bombs, and some general tomfoolery that happens on the set.

Deadpool 2 is now available on DVD from Next Entertainment. To stay up to date with their releases, check out and like their page on Facebook.